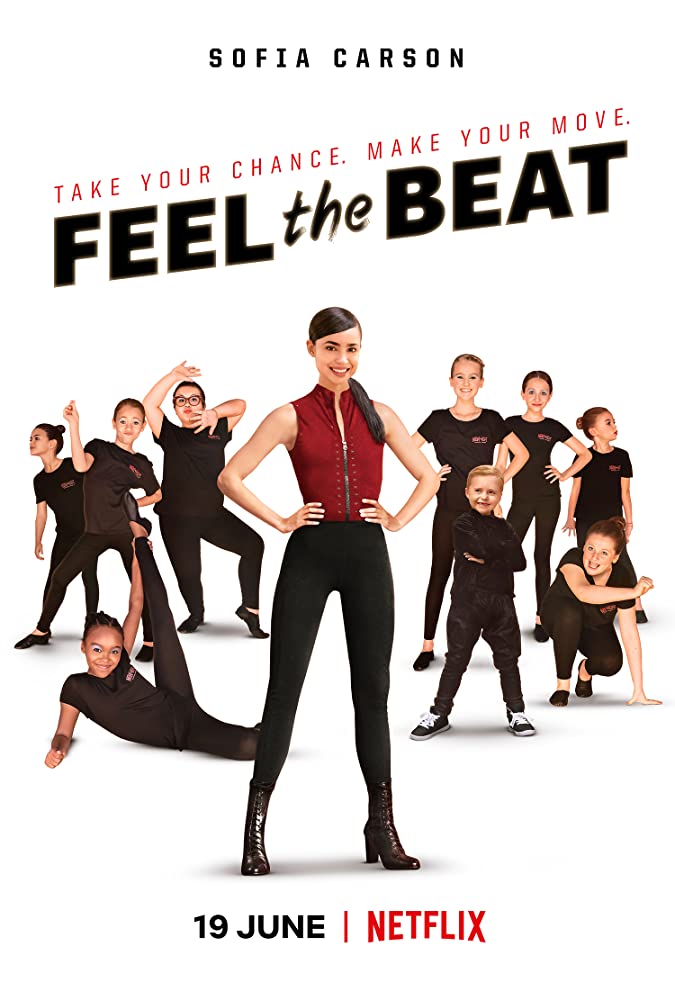 Today we’re talking about the 2020 film Feel the Beat.

Other than a few little surprises this movie is a sports comeback by the numbers. If you know the type of movie, you’ll know what happens. There’s some fun dances along the way and a few good cheese jokes.

The script could have been tighter. There was a character arc that seemed to be completely forgotten after set-up and a few missed opportunities for inspiring the main character to have fun with dance. Both of which could have been fixed with short scenes.

There was one scene that was completely unnecessary and felt forced where the dads get into a fight with the rivals dads. It felt like the film equivalent of saying the toxic, “Yes, they like dance and are supportive, but they’re not gay.”

Watching this with a family that has danced informed me that the fact that the characters came up with new dances for each stage of the competition is unrealistic. I understand why they did it but it’s a little grating to have it treated like a series of concerts instead of dance.

The main character is utterly despicable to start and slowly gets better. The kids are pathetic and useless but slowly get better. The dad does the dad thing really well. And the gay best friend is fabulous. Oh and the love interest is pretty and pining.

All these characters we’ve seen before. They’re comfortable to the point of being boring. Thankfully the attention they missed in tightening the story was spent in making the characters feel like they had their own lives, motivations, and interests. No one was a cardboard cut-out and the actors brought a warmth to even the blandest character.

I was impressed that even though the main character was a jerk, she never mocked anyone’s appearance, disability, or ethnicity. The diversity in the dancers was great and motivated the characters. It was nice to see a dancer who was deaf and treated the same as the others.

The dance dads in the movie were extra awesome and other than the dumb fight, I like how accepting and supportive they were. Same with the town.

Ranging from cringe-y cheesy to sweet and funny. The movie dialogue was best when it wasn’t trying to be sappy or important.

There were some fantastic scenes outdoors and the dances were shot really well. It’s always impressive to me how Toronto can look like Wisconsin and New York at the same time.

The music was ok. The pieces chosen for the dances were fun and not overdone.

Once we were over the part where the main character is a total dick, I started to enjoy myself. I had told my family they could stop it if they were bored or annoyed but I think I would have had a mini riot if I had stopped it.

Watching it with dancers and a 3 year old was a good choice. They enjoyed it and there was an impromptu ballet class after.

The story isn’t anything new, the characters are fun, and the rest was enjoyable. If you like sports movies or love dance you’ll enjoy this one. 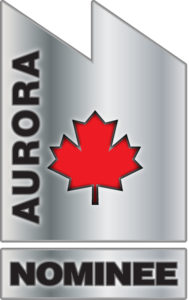