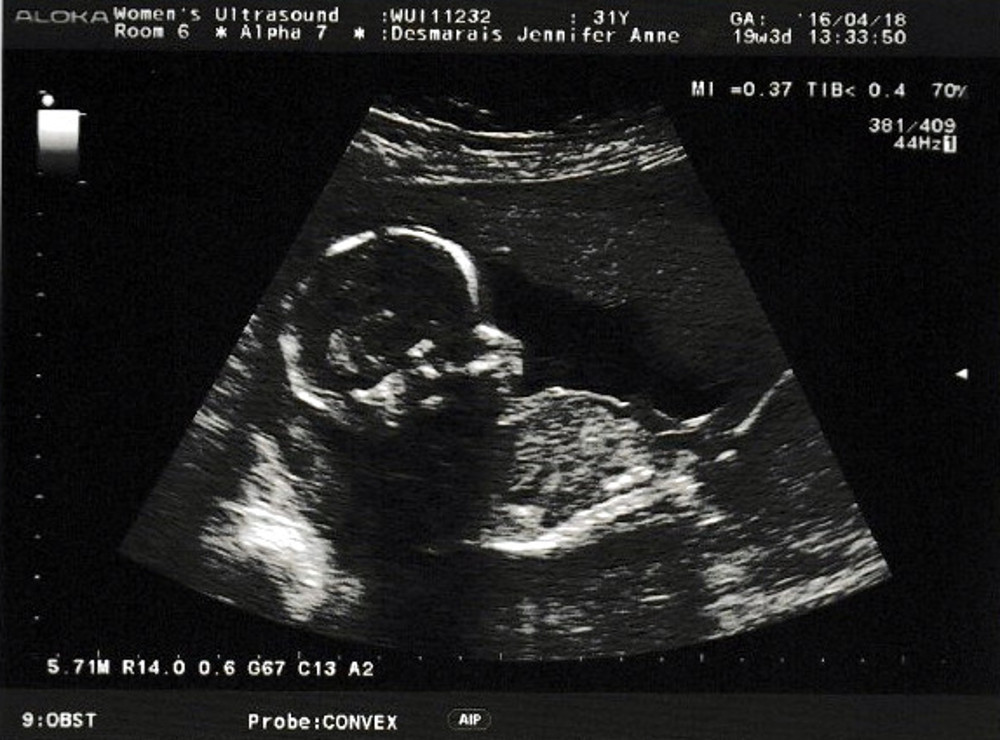 On Monday of this week, we found out the sex of our baby Dragon. When it cam time to write the poll question for yesterday’s post, we briefly puzzled over whether to write “sex” or “gender”, because those terms are so often used interchangeably when discussing a baby. After some research, we found our answer.

What’s the difference between “sex” and “gender”?

Sex refers to whether the sex organs identify a person as male or female at birth. Factors which determine sex, such as chromosomes, gametes, internal organs, and hormones, don’t usually factor into determination at birth, which is why a ton of intersex conditions go unnoticed at first. When discussing a baby, unless you opt for the intensive DNA profiling, you determine the sex by the external sex organs…does the baby have a penis or vulva?

Gender refers to the roles that society places on a person based on their sex. Male, female, genderqueer, agender, and gender fluid would be words used to define gender. Gender identity can only be given by the person in question. This is definitely not something that an ultrasound can tell.