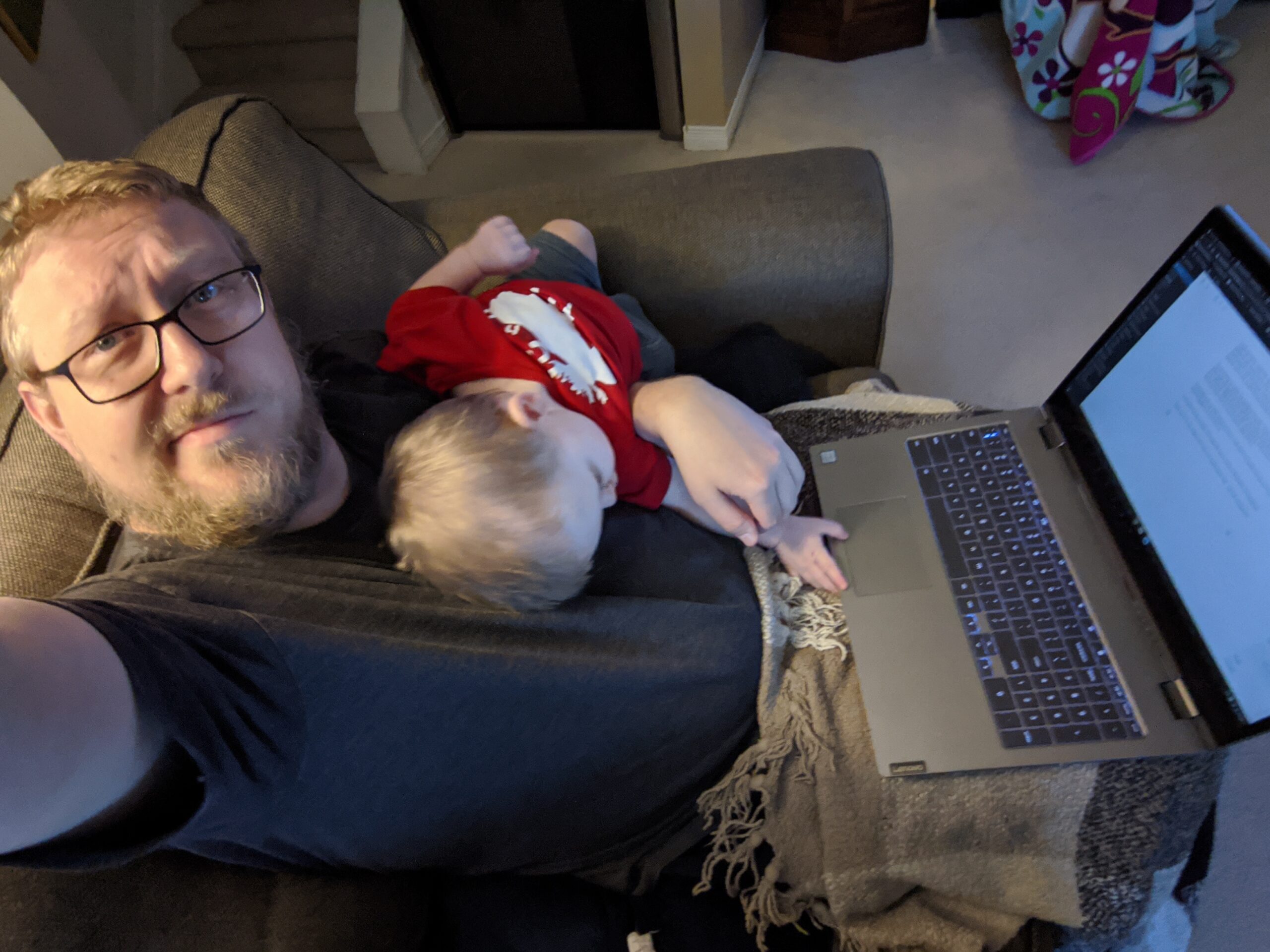 I’ve been home since June 2019 and the day to day routine of family, house, freelance, etc. haven’t lent themselves to writing much. Now since March I’ve also been working from home for my day job and things haven’t improved on that front. I’ve managed to write the serial stories and a little bit in two novels.

More and more it’s looking like I’m not going to make my self-imposed deadline of September for the next Elizabeth book. This will probably mean I’ll break my yearly publishing streak. I have a contract for 2021 but no book for 2022 and I’m pretty sure if I don’t submit a novel by end of year my publisher will be out of release spots (if they aren’t already).

It feels like failure. I hate how much I’m struggling. I’m not struggling with the story or the writing, but with finding time to write. It takes me a little while to get into the zone and I can’t stand writing for only 15 minutes. I have to find a way to give myself the time. As the pandemic becomes normal and we start homeschooling, I’m hoping I’ll find a spot in my busy schedule.

I’m not looking for advice, just wanted to complain. I know it’s a common problem with us writer types and despite the voice yelling at me to give up and that its proof I suck, I’ll get back to it. I always do. Writing is part of me and I love doing it; I’d do it even if I couldn’t publish. I just have to remember that and find the time to enjoy doing it.

If you’d like to lift my spirits please feel free to order one of my books from the publisher, your favourite ebook store, or my website.

If you want to make me giddy with happiness leave a review on those sites and Goodreads.

Thank you for all your support and I hope your creative juices flow… well that sounded dirty.

Just a short break between episodes of Gladiators in SPACE!

I have officially been a father for ten days. So much and so little has happened since she was born. In an attempt to avoid rambling too much I’ll separate this into parts.

A theme this past ten days has been, “I thought I understood what was going to happen, but I didn’t.”

The birth and labour was much longer than I expected and very different. I won’t go into details but despite all our preparation we had no clue.

When I saw the little wriggling baby for the first time I didn’t experience what a lot of people had described. I didn’t instantly fall in love, I didn’t just know, etc. I just saw an adorable baby that vaguely looked like her mother. I instinctively wanted to protect her, but I get that with all babies. There was nothing spiritual or magical.

All the love and the urge to make everything better for her came slowly over time. It started when we first learned she existed and continued to grow. It’s still growing now.

I think even if she weren’t my child, I’d find her adorable. She makes these little snuffling noises, squeaks, and mini-roars that sound just like what I’d imagine a little Dragon would sound like.

In case you don’t know what Impostor Syndrome is, it’s “an inability to internalize […] accomplishments and a persistent fear of being exposed as a ‘fraud’.”

It’s most common in artistic people from what I’ve seen. I sometimes wonder how long it’ll take people to realize that it was mistake to publish me. By the way, check out A Study in Aether and leave reviews on Goodreads or Amazon. Ahem…

I’ve found the same sort of feeling with Keladry. One moment I’ll be changing her diapers and the next I’ll wonder when her real parents are coming to take her home. It’s like my brain is unable to fully comprehend that we’ve created a human and are now responsible for her. It’s terrifying.

There’s a disconnect between understanding the principles of making and having children and truly internalizing the information.

I’m told that the Parental Impostor Syndrome goes away eventually. Hopefully the other one will as well, but it’ll probably take longer.

Everyone warned me that once the baby would be around, there would be no time for sleep or anything else. So far we’ve been lucky; she’s sleeping 2-4 hours in a row between feedings. I can’t imagine doing this and going to my full time job, but I’ve been able to do a few little things here and there on projects.

The first few days I felt utterly lost and a little panicked but we’ve been introducing elements of routine into our days and that’s making me feel better.

As she grows older, we’ll try to instill a nice routine into her life as well and we can hope that will prevent us all from going crazier than we already are.

I’m a shameless optimist when it comes to the human race and the innate goodness in each of us. That being said, I’m extremely insecure and have as a default assumption that everyone dislikes me. (It’s unfounded and silly but my brain is a jerk.)

Our friends and family have been absolutely amazing. Any and all support we need is there and we greatly appreciate it. You are all amazing!

We thought long and hard about who and what we wanted for our little Dragon’s Godparents.

We narrowed down the criteria to someone who:

In the end we chose her Aunt Lindsay, who’s one of the most good and genuine people I know, and S.M. Carrière, who’s a wonderful person with a lot to share with Dragon. I know both will be there for her and make sure she grows up to be an awesome person.

Read S.M. Carrière’s post about it that made both Jen and I cry.

There’s a lot more I could write but I’ll stop there.